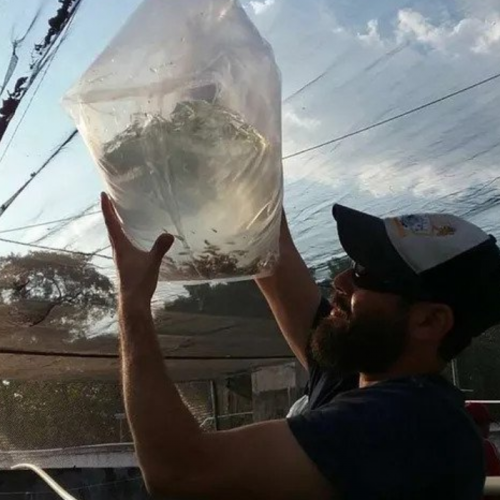 Tilapia Pass Benefits of Streptococcus Vaccine to Their Offspring

A polyvalent vaccine can help to protect both tilapia broodstock and their offspring from the effects of Streptococcus agalactiae, according to a new study.

Streptococcus agalactiae is one of the most prevalent bacterial diseases affecting the global tilapia sector and a number of different vaccines have been developed and have been shown to have varied levels of efficacy. This new study aimed to examine the use of S. agalactiae polyvalent vaccine on tilapia broodstock and whether maternal immunity and resistance to the pathogen could be passed on to their offspring. 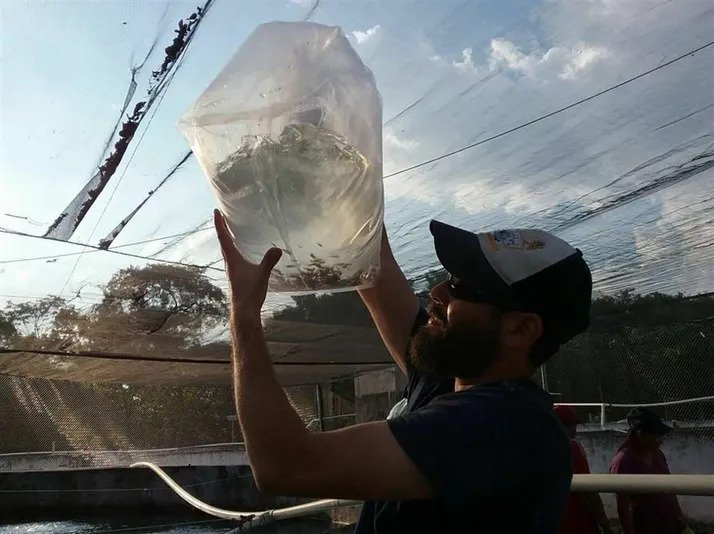 The broodstock was injected with the vaccine at a dose of 108 CFU per fish at second gonadal maturity until spawning. Challenge tests were carried out on the offspring at 5, 10, 15 and 20 days after hatching using five different strains, both individually and in combination.

The researchers, who were mainly based at Nanjing Agricultural University, observed immunological parameters in broodstock, eggs, and larvae and relative percent survival (RPS) of larvae after being challenged with pathogenic S. agalactiae. The results showed that the leukocytes, phagocytic activity, respiratory burst, lysozyme activity and antibody levels of vaccinated broodstock was at a higher level compared with unvaccinated broodstock. 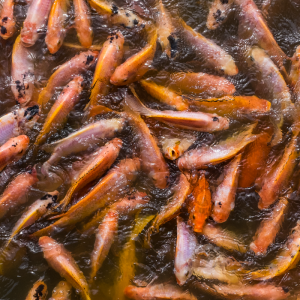 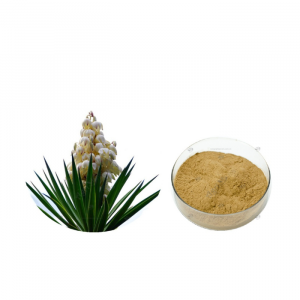 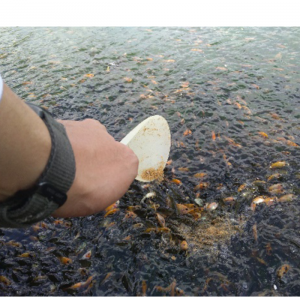 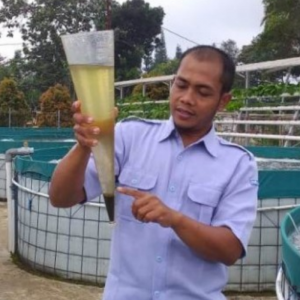