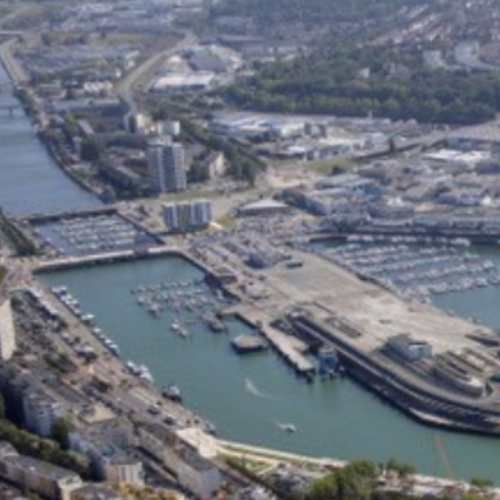 EU’s Largest RAS Salmon Farm to be Built in France

Pure Salmon – the company behind a series of ambitious large scale land-based salmon farms – is building one in France, in the heart of the country’s fish processing capital. 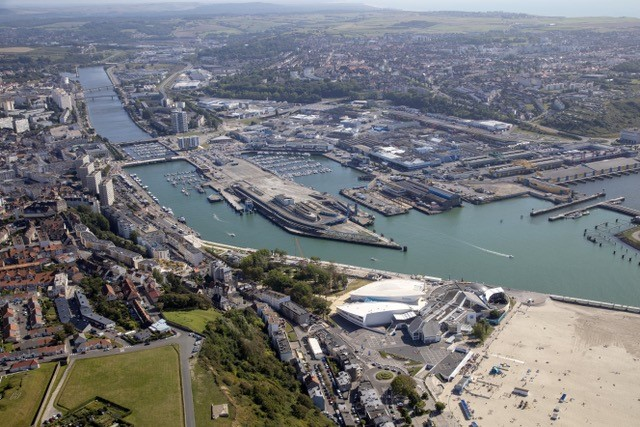 The publication reported that Pure Salmon – which is managed by equity funds 8F Asset Management and uses RAS technology from AquaMaof Aquaculture- wrote that construction of the new facility is expected to begin during the fourth quarter of 2020 and should deliver its first harvest of market-size salmon in 2023.

The announcement was made at the Choose France summit – an event hosted by the country’s President Emmanuel Macron to promote France’s economic attractiveness internationally.

“It is in line with the European Commission’s objectives to develop sustainable aquaculture and thereby reduce the European Union’s dependence on imports. This large scale project is therefore also fully aligned with the policies, I have been implementing in favor of further developing the aquaculture industry in France.”

This is the latest big announcement from the company which has planned projects in Lesotho (Africa), Japan, and more recently Brunei. This will contribute to Pure Salmon’s aim to produce 260,000 tonnes of salmon per annum.

Norway’s Salmon Evolution – which is not in the EU – plans on producing 30,000 tonnes of market-sized salmon a year when completed by 2023. 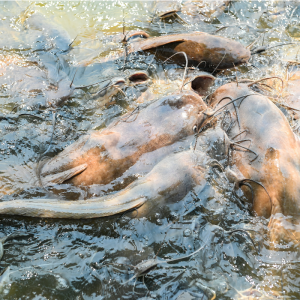 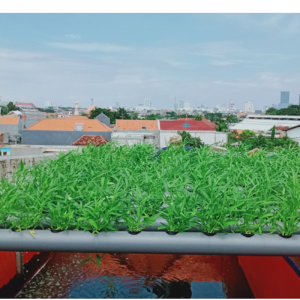 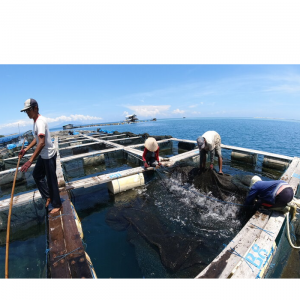 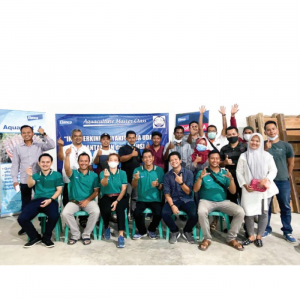