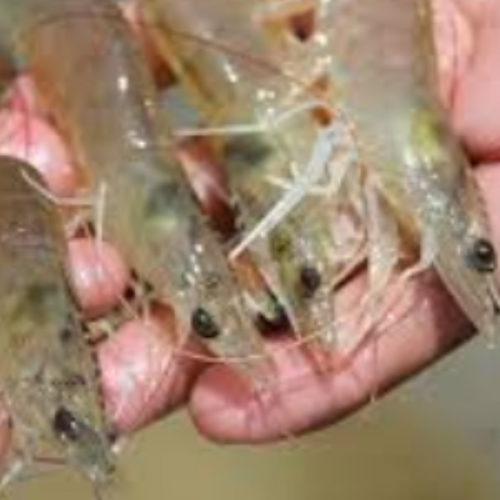 Feeding trails with Pacific white shrimp demonstrated that replacing fishmeal with soy and corn protein concentrate did not adversely impact growth or performance. 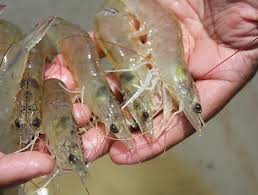 In a recent feed trial published in Aquaculture Nutrition, researchers demonstrated that plant-based protein concentrates could be used to replace fishmeal for Pacific white shrimp (Litopenaeus vannamei) raised in low salinity and high density conditions. The study investigated whether replacing fishmeal with soy and corn protein concentrate had any effect on growth performance. The study also explored whether indoor clear-water systems or outdoor green-water systems produced better growth results with the trial diet.

The researchers created a basal diet that contained 200g/kg fishmeal, and systematically reduced the fishmeal concentration and replaced it with a soy and corn protein concentrate (mixed at a 1:1 ratio). The experimental diet was compared to a control that contained reduced fishmeal that was supplemented with the key amino acids methionine and lysine.

In Trial 1, the researchers fed the two diets to shrimp raised in an indoor clear-water system that had a high stocking density. Initial results showed a slight decrease in growth performance when compared to a control group – but this was only in groups fed the highest concentration of plant-based protein.

In Trial 2, however, the researchers fed the diets to shrimp raised in an outdoor green-water system that had the same stocking density as Trial 1. The researchers did not report any significant differences in growth performance across the tested diets.

This result demonstrates that plant-based protein concentrates can be used to replace fishmeal for shrimp raised in facilities with high stocking densities and green-water ponds. 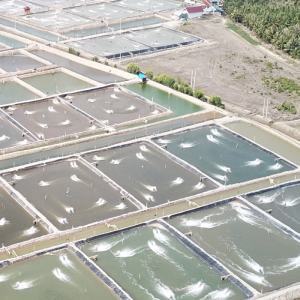 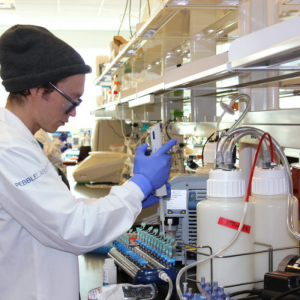 Can Shrimp Diseases be Beaten by Bacterial Interference? 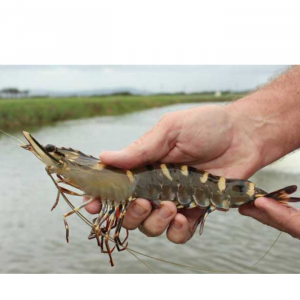