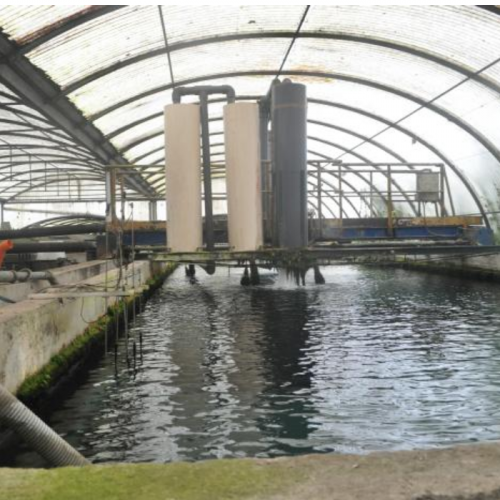 As demand for seafood continues to rise in the face of limited marine resources, novel feed ingredients could become increasingly important to the aquaculture sector.

According to a report in the May edition of Nature Food, aquaculture alone could consume as much as 38 million tons of forage fish by the year 2030 if consumer demand accelerates, or 24 million tons if trends remain unchanged. Global supplies of forage fish have hovered around 29 million tons since 1980, with some environmental initiatives calling for a 20% reduction in wild fish harvest to maintain the health of ecosystems.

Global adoption of novel ingredients such as insects, algae, yeasts and other single-cell proteins could drop the demand for fish-based ingredients, including fish meal and fish oil, to 8 million tonnes, cutting the industry’s 2015 consumption of forage fish ingredients by more than half. Richard Cottrell, who headed the ingredient study as a postdoctoral researcher at the University of Tasmania, acknowledges that this scenario is unlikely unless some kind of shock to the market makes the pricing of novel ingredients more competitive. But he believes novel ingredients will have a substantial impact on forage fish demand in the next decade.

Insect meal, according the report, is the most effective fish meal replacement, maintaining growth across multiple fish species while other alternatives such as algae reduce growth when used to replace fish meal. It also happens to be one of the more cost-effective options on the market, according to Cottrell.

But fish oil replacements are likely to have the greatest impact on forage demand in the next 10 years, Cottrell said. When used to replace fish oil, algae oil does not affect feed conversion ratios. Although the availability of algae oil has improved in recent years, it remains a comparatively expensive ingredient, out of reach for most fish producers. But there is one critical exception, Cottrell said: high-value species such as salmon.

Because of the large amount of fish required to produce a relatively small amount of fish oil, replacing fish oil with algae oil in just salmon and shrimp diets could keep demand for forage fish at 2015 levels in the face of global growth, Cottrell said. He described this potential outcome as a “more reasonable” scenario than the extremes modeled at either end of his team’s report.

“If you look at salmon and shrimp — the ones that rely on compound feeds supplied by a handful of feed producers — it’s plausible [algae oil] could be taken up,” he said, “as long as there is a financial incentive to do so.”

With consumers increasingly seeking seafood with minimal environmental impact, that financial incentive likely already exists. It’s also likely that if algae oil becomes the ingredient of choice in salmon and shrimp diets, economies of scale will make the product more affordable for other sectors. However, widespread adoption of algae oil has it’s own environmental trade-offs, Cottrell said, because the production of algae requires large amounts of energy.

Insects, on the other hand, “lead the race” in terms of affordability and environmental footprint, but existing research suggests they do not replace fish oil as efficiently as algae oil. They could, however, prove the most effective replacement for fish meal, according to Cottrell.

The realities of global aquaculture may delay the adoption of these ingredients, but Cottrell anticipates insects and algae will not remain “novel” for much longer.

“The majority of farms are small-scale backyard ponds, and people use local ingredients or trash fish caught locally, “ he said. “So they’re not going to have access to the supply chains that would be necessary to create a technically advanced and wholesome feed that contains insects or algae. But at a global level, where people have access to it, I think insects and microalgae are looking good.” 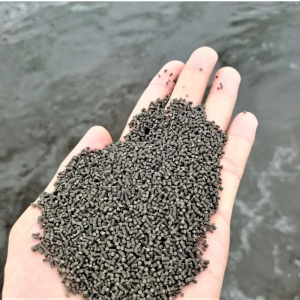 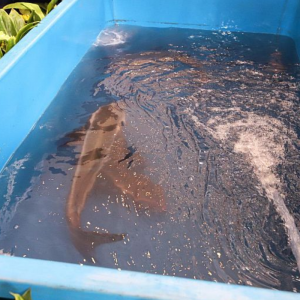 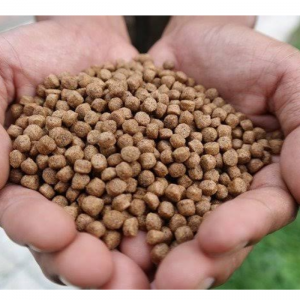 Skretting Concerned by The Use of "Finite Marine Ingredients" in Aquafeeds 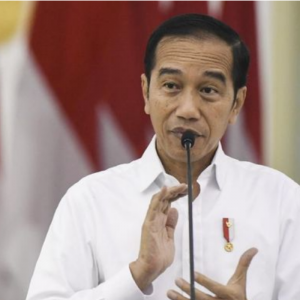