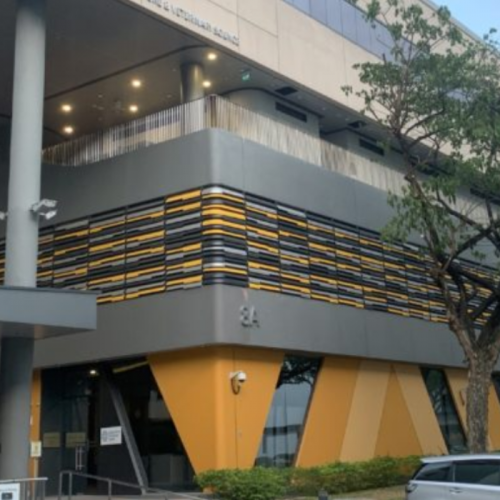 How Singapore is Fast Becoming a Global Aquaculture Hotspot

Wealthy city-state Singapore is becoming a hub for aquaculture and food innovation investment, backed by a government keen to lift its food self-sufficiency.

Companies such as Singapore-based Barramundi Asia and Blue Aqua International Group are getting government support to build farms as the state strives to make itself 30% self-sufficient in food. The country also aims to become a global research hub for the aquaculture industry, as part of a broader plan to become a hub for food innovation. 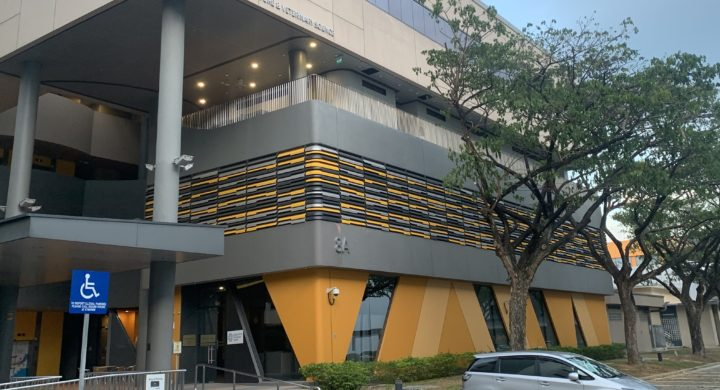 “In Singapore, we look very closely into this area of food security,” Matthew Tan, CEO of Singapore seafood company Oceanus Tech, told Undercurrent News. “The government is putting a lot of resources to encourage this.”

Singapore is competing with other cities such as Tokyo, Japan and St. Louis in the US to become the hub for the hot agtech movement, which is attracting billions of dollars in investment capital to disrupt food supply chains. Singapore, with its capital and technological capability, could be a shining light for the farming of tropical marine species and bridge the gap between the high-tech salmon industry and others.

Besides direct government support, there are more than 20 state agencies that provide support to start-ups in seafood and other associated sectors. One of the most active of those is Enterprise Singapore, the state promotion agency that is seeking to help food innovation through its FoodInnovate scheme.

Temasek, Singapore’s sovereign wealth fund with SGD 313 billion ($231bn) in assets, has a keen eye on the aquaculture sector and has built an aquaculture innovation center at its state-of-the-art Temasek University.

The government also built Innovate 365, a facility with wet labs and kitchen space designed for food start-ups. Shiok Meats, which is aiming to bring lab-grown shrimp to the market within two years, recently located there.

The agtech industry is the last trillion-dollar industry on Earth which has yet to be disrupted by digitalization said The Yield Lab, which will run an aquaculture innovation challenge in 2020.

Singapore has become one of the wealthiest countries in the world, after separating from Malaysia in 1965. The city-state was a significant trading post in the British Empire and is already one of the largest trade hubs for both agricultural commodities and oil.

Singapore, which has a population of 5.6 million, imports about 120,000 metric tons of seafood every year.

Singapore-based Blue Aqua International -- an active player in selling feed additives including probiotics, and an owner of shrimp farms across Southeast Asia -- is investing in Singaporean farms with strong government support. It started a shrimp farm there and is the first company to grow Florida pompano in the state.

It is still a challenge to farm in Singapore, despite government backing. Aquaculture still faces environmental opposition as it does in other parts of the world, Shishehchian said. Energy and manpower costs are high, he said. That’s why most seafood was being imported from neighboring Malaysia, he said.

One other company that is emerging as a significant player in tropical marine species is Barramundi Asia, which has plans to become the world’s largest farmer of this tropical species. The company has farming sites in Singapore, Brunei, and Australia, and is starting to build a recirculating aquaculture system hatchery at its farms in Singapore.

“Barramundi is a growing market, I see a good market in the fillet,” said Tan, who runs the technology side of Oceanus Group. “In aquaculture economies of scale are important, and it’s a relatively easy fish to spawn and grow.”

Barramundi also is good fish for the modern Asian consumer, who is likely to purchase a barramundi fillet in vacuum packaging and can stir fry or steam the fish, Tan said.

Singapore is playing a key role in ensuring food security for the Asian region, not least through its co-chairing of the Asia-Pacific Economic Cooperation’s Policy Partnership on Food Security (PPFS), which was created in 2011 in response to the threat of rising food prices and periods of price volatility.

In practice, Singapore is partnering with neighboring countries and seeking to encourage collaboration with the private sector to spur investment in food innovation said Tan, who also participates in the PPFS meetings.

“The thinking was 'let’s not compete',” Tan said. “Let’s put all our resources together into a common technology, matching technology and needs. Singapore has technology."

Asia as a region will likely spend $8 trillion on food a year by 2030, from $4 trillion in 2019, according to a joint report by Temasek, Rabobank and consultancy firm PricewaterhouseCoopers. Asia’s rapidly emerging middle class will change the “shape and composition” of the food basket, the report authors concluded.

Singapore, besides aquaculture, is looking to specialize in urban aquaculture. One firm, Sky Greens, signed an agreement with the country's Agri-Food and Veterinary Authority to build so-called vegetable towers that sit at the top of residential blocks and provide locally-sourced vegetables. 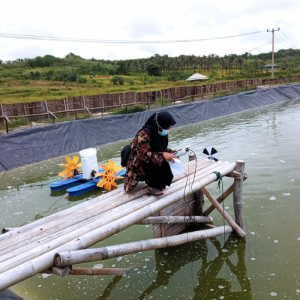 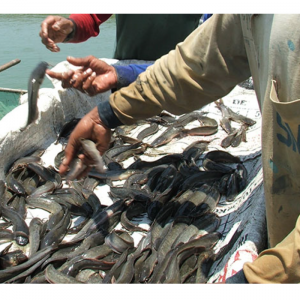 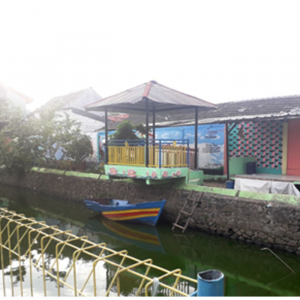