Prof. Boyd discusses the underground injection of wastewater and its applicability to aquaculture

Wastewater from municipalities, food processing, manufacturing and aquaculture production facilities typically are discharged into surface water bodies – usually following treatment to lessen pollution concentrations and loads. Wastewater also can be injected underground as a final means of disposal in some locations where underground geology allows it to be done safely. A special well is designed and constructed and the wastewater is injected by way of this well into a formation of gravel, sand, sandstone or limestone situated between upper and lower formations of impervious geological material.

Underground injection of wastewater often is confused with the use of liquids in hydraulic fracturing (popularly called fracking) in the gas and oil industry. However, in fracking, the liquid is introduced under high pressure to create small fractures within tightly compressed shale formations to enhance crude oil and natural gas extraction. In underground injection of wastewater, the water is under much less pressure, and it is introduced into porous formations or saline water aquifers not useful for water supply.

Deep-well injection has been practiced for almost a century for the disposal of saline water from oil and gas fields and salt-mining operations. More recently, it has been used for disposal of industrial and municipal wastewater and even radioactive wastes.

Shallow-well injection also can be used to dispose of wastewater. In some cases, a well may not be necessary. A basin can be constructed to hold the water and allow it to infiltrate downward into the shallow aquifer below. In areas where aquifers have been drawn down through withdrawal by wells, shallow-well injection of treated municipal wastewater has been used as an aquifer recharge method.

The well itself must be properly designed and constructed. For deep-well injection, a borehole is drilled from the land surface into the formation for disposal. The borehole is fitted with an outer casing (pipe) and a second, smaller-diameter casing is extended inside the outer casing. The annulus between the outer and middle casings is filled with cement grout. The injection tube (pipe) is extended inside the middle casing.

Water injected underground may seep into other aquifers that are used for water supply, and it may seep into streams where their bottoms cut below the elevation of the water table. In coastal areas, formations may outcrop into the seabed and wastewater may enter the sea. However, by proper site selection, underground injection can be confined to places where it is unlikely that hydraulic connections exist between the formations receiving the wastewater and aquifers used for water supply. Moreover, while fracking can cause small earthquakes, there have been few reported incidents of underground wastewater injection causing earth tremors.

Some may wonder where the injected wastewater goes. It enters the pore spaces in formations and compresses the gases in these pores ahead of it. The pressure deforms rocks within the formations creating more pore space, and uplifting may occur to make space for the injected water. When injected into an aquifer, wastewater will increase the saturated depth of an unconfined aquifer, increase pressure in a confined aquifer and increase aquifer discharge through base flow into streams or the sea.

The feasibility of underground injection depends primarily on the geologic environment beneath the disposal site. A suitable situation consists of a permeable injection zone to receive the wastewater, impermeable rock layers above and below the formation that receives the injected wastewater and a sequence of rock units between the upper layer confining the waste and the freshwater aquifer above (where such exists).

Aquaculture wastewaters have comparatively low concentrations of nutrients and organic matter and they do not contain toxins and pathogens of human health concern. Their disposal carries a much lower pollution risk than does the dispersal of municipal and industrial wastewaters. 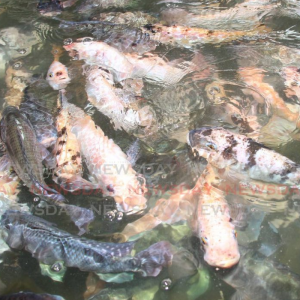 Aquaculture: A Solution for Food Security 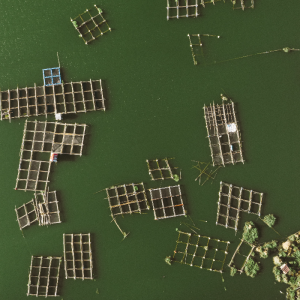 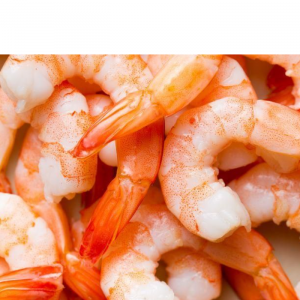 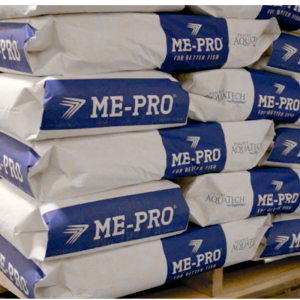