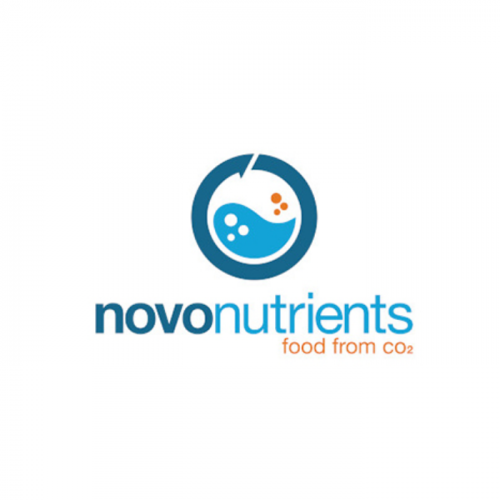 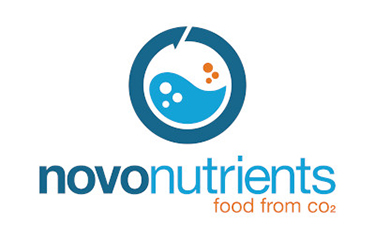 NovoNutrients, which is pioneering a technology that uses microorganisms to convert carbon dioxide into protein for aquaculture feeds, recently inked a contract with Chevron Technology Ventures to pilot its technology at an oil and gas facility. NovoNutrients is the first biotechnology company to join Chevron’s Catalyst Program, which is a conduit to maturation for early-stage startups with emerging technologies that hold promise for the energy industry.

It's the first contract NovoNutrients, which rebranded in 2017 to focus on aquafeeds and was formerly called Oakbio, has announced to put its nutrient production system in the field, according to CEO David Tze. The company hopes to usher in a remade food system in which high-quality nutrients and feeds are created in a way that recycles life’s building-blocks rather than discarding them.

"In the long run, we're talking about a new pillar of the food system that can be decoupled from fossil fuels and from agriculture," Tze told SeafoodSource.

Many companies are seeking to create alternative aquafeeds from soy, insects, algae, and bacteria. But so far, markets have been generally content to rely on cheap fishmeal and oil from wild fisheries, even though rising global demand for farmed fish protein will increase the need for new types of feed, according to Michael Tlusty, an aquaculture expert and associate professor of sustainability and food solutions at the University of Massachusetts, Boston.

"It is important to develop fish-free feeds in case there is a disruption in the supply of ingredients for feed,” Tlusty told SeafoodSource. “Creating ingredients based on waste streams and then upscaling them to feed is a way to create more food for a growing human population."

Tlusty warned that alternative feeds should contain all the essential nutrients that are in fish meal and fish oil so that the industry can weather any disruptions in the supply of those marine proteins.

"Fish meal and oil is undoubtedly a good feed source for aquaculture, but if we are to create alternatives, we need to know that they can function independently of fish meal and oil," he said.

NovoNutrients' technology works through a process similar to photosynthesis. The microorganisms growing use carbon dioxide as a fuel source, but rather than getting the energy for the reaction from sunlight they rely on the chemical energy in hydrogen to power the process. The hydrogen can come from a variety of sources, including industrial waste streams or electrolysis, which is the splitting of water into its constituent parts. Depending on how NovoNutrients obtains the hydrogen, the entire process of creating the nutrients might be able to capture more carbon dioxide than it emits, Tze said.

One preliminary study suggests that obtaining hydrogen from electrolysis powered by clean energy could result in a negative carbon footprint. Another preliminary study suggests that obtaining hydrogen through gasification — extracting synthetic gas from waste materials such as plastics or biomass — would also have a relatively benign carbon footprint.

A feeding trial at the U.S. Department of Fish and Wildlife’s Bozeman Fish Technology Center in Montana showed that rainbow trout fed a diet with 40 percent NovoNutrients product had mortality levels comparable to a control group fed a standard diet, Tze said. And though the fish that were fed NovoNutrients grew slower initially, they grew faster in the final two weeks.

NovoNutrients is still refining the consortium of microbes that it uses to produce the nutrients. Hydrogen oxidizing bacteria form the core, while secondary microorganisms include other bacteria, yeast, fungi, and algae that rely on the metabolites and waste products of the primary producers.

Ultimately, NovoNutrients intends to offer low-cost protein with a nutritional value comparable to normal fishmeal, with the possibility for different configurations for different uses — from shrimp to sea bass to turkeys to human food products.

"In the future, we will be able to offer this configurability to make roughly ideal proteins for ideal uses," Tze said. The exact uses will be determined by sources of raw materials and market receptivity to the product.

In addition to bulk protein, NovoNutrients can make high-value additives that the company calls Novoceuticals. Both rely on the same essential process of creating biomass. Aquaculture feed companies, which purchase a variety of compounds to add to their feeds, so far have expressed interest in both products, Tze said.

"What there's interest in is how soon something is ready and how soon you can test or buy it," Tze said. "Because the Novoceuticals can be commercially produced at a smaller scale, I think everyone understands that's what we're likely to sell first." 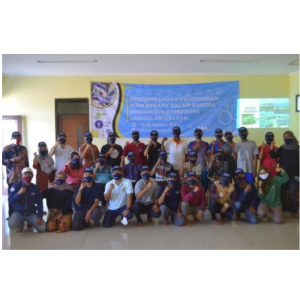 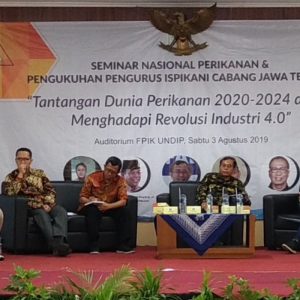 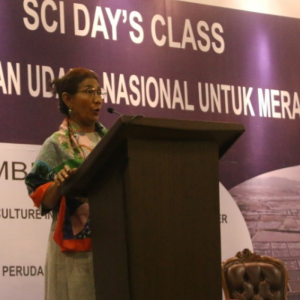 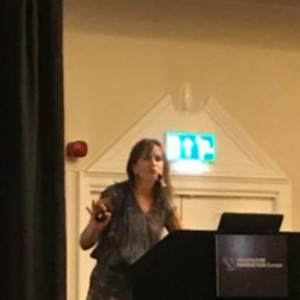