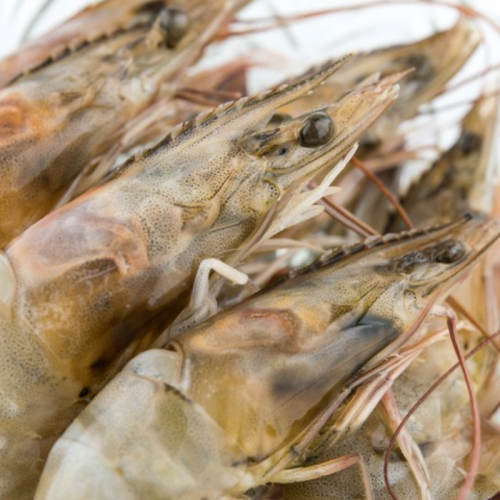 A team of researchers from institutions in Brazil and Mexico explored the use of supplemental DHA (docosahexaenoic acid) and EPA (eicosapentaenoic acid) in the diets of juvenile Pacific white shrimp. The group published its work in the journal, Aquaculture​​​.

The researchers found that shrimp on the high DHA diet (H-DHA) demonstrated better growth performance than shrimp on the control diet. The level of DHA deposition in muscle tissue reflected the level of the supplement in the feed and animals on the H-DHA diet had the largest presence of the fatty acid.

“To produce FO-free diets due to the foreseen shortage of FO, for the L. vannamei aquaculture, supplementation with DHA is mandatory,” ​the researchers said. “In addition to growth, DHA in shrimp improves the final product to provide high levels of this essential FA to enhance the quality of consumers.”​

However, marine animals can be “highly dependent”​ on long-chain polyunsaturated fatty acids (LC-PUFA) including DHA and EPA, they said. EPA and DHA are common in marine-based feed ingredients like FO and FM.

Several marine algae species also are able to generate meal and oil with high levels of DHA and PEA and may provide an option to replace FM and FO in diets, they said.

“Although the algae meal and oil reach higher production costs compared to FM and FO, they could be used in low concentrations and equilibrated using higher proportions of cheaper lipid sources with more stable production (Mourente and Bell, 2006; Glencross, 2009; Turchini et al., 2009),” ​the researchers said. “Among those, beef tallow is [a source] used, and its availability and production cost are promising.​

Why supplement DHA-EPA in shrimp feed?​

The necessary levels of DHA and EPA for diets of several farmed marine species have already been established, the researchers said.

However, the required DHA level for Litopenaeus vannamei ​has not been found, because the nutrient is not always considered essential as it with some fish species, they said. But, previous research reported positive results for shrimp growth performance when varying levels of DHA were added to the diets for both juvenile shrimp and post-larvae shrimp.

“These differences observed between postlarvae and juveniles are a piece of evidence to the need for better knowledge on the LC-PUFA requirements for this species in different life stages,” ​they said. “Besides, the opportunity to produce shrimp at commercial size with an enhance fatty acid profile quality for human consumption should be foreseen.”​

In aquaculture, diets have been created to support fish during the final growth phase and produce a higher quality final product, the researchers said. Adding, “For example, finishing diets for fish are usually formulated to enhance the LC-PUFA accumulation in the muscle.”​

However, finishing diets are not commonly used in shrimp production unless it is to increase the size of the feed provided, they said.

“Therefore, the use of finishing diets designed with DHA and EPA supplementation for marketable size L. vannamei juveniles could improve the quality and performance at this phase, in which the weight gain is naturally lower,”​ they said.

During the feeding period, 3,000 shrimp received one of four isoproteic and isolipidic diets designed to include about 410g kg-1 of crude protein and 85g kg-1 lipids for a 7-week period, the researchers said.

The level of DHA found in shrimp muscle tissue increased linearly as more DHA was added to the diet, the researchers said.

“The results pointed out preferential oxidation of L. vannamei by FA included in high concentrations in the experimental diets such as 18:1n-9 and 18:2n-6, those of most representative FA in beef tallow and soybean oil composition, respectively,” ​they said. “Inversely, it was observed an accumulation of essential long-chain polyunsaturated fatty acids (LC-PUFA), especially EPA and DHA even at low levels of FA inclusion.”​

No major differences were found in the levels of total saturated fatty acid, monounsaturated fatty acid and PUFA based on shrimp diet, they said. Although, shrimp on the H-DHA diet had a reduced level of n-6 PUFA compared to shrimp receiving the control or L-DHA diets.

“Significant differences were observed in all n-3 PUFA,” ​the researchers said. “The concentration of 18:3n-3 was higher in the L-DHA than that of M-DHA and H-DHA treatments.”​

“The EPA level was lower in the L-DHA treatment than that obtained in the M-DHA, while H-DHA was most representative compared to the Control and L-DHA treatments, without showing significant differences between them,”​ they added. 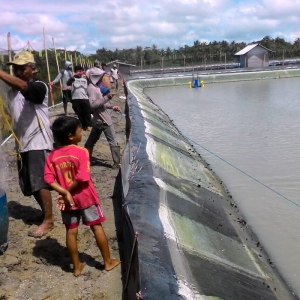 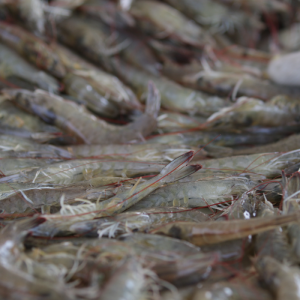 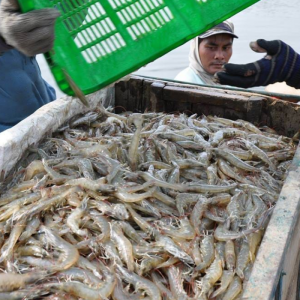 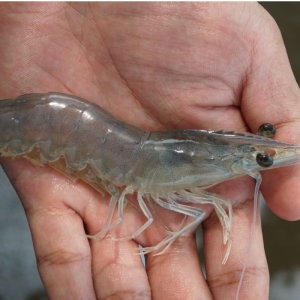