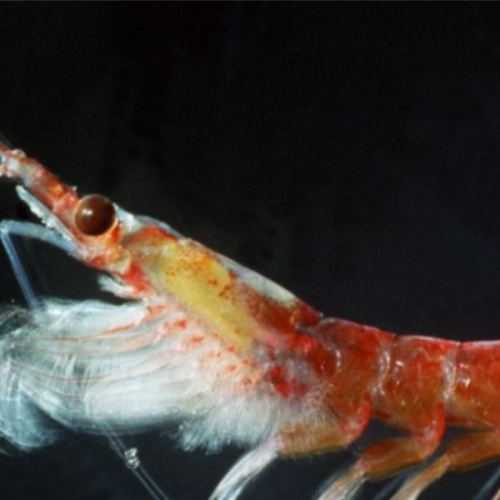 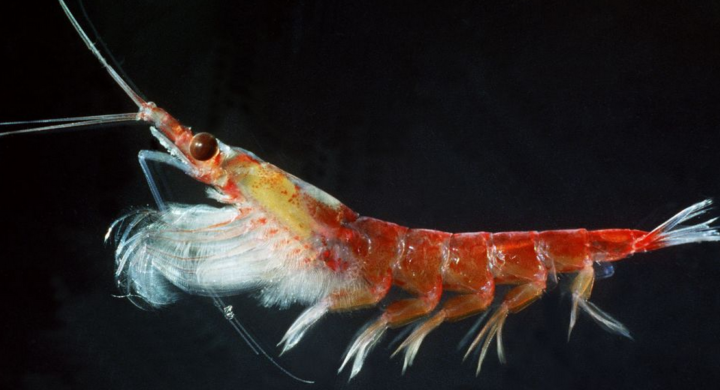 Krill giant Aker Biomarine has flagged up a new study, published in the peer-reviewed Journal of the World Aquaculture Society, which declares krill meal the best marine chemoattractant for a species like vannamei shrimp.

“While we found that some of these other chemoattractants also had the ability to promote a stimulatory effect on shrimp feed intake and feed preference, this didn’t actually result in enhanced shrimp growth performance," said Alberto J.P. Nunes from Instituto de Ciencias do Mar. "Indeed, the very clear positive growth effects observed in the shrimp fed krill meal reflects the unique balance of higher feed attractiveness and stimulation, along with the steady supply of key dietary nutrients, delivered by krill, and krill alone." 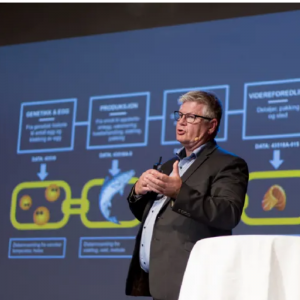 Why Aquaculture is Becoming Big on 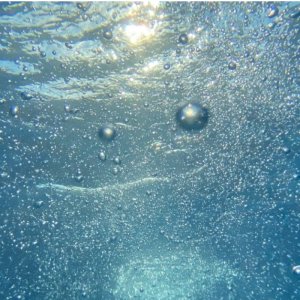 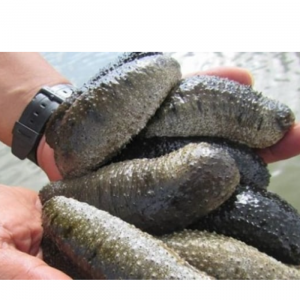 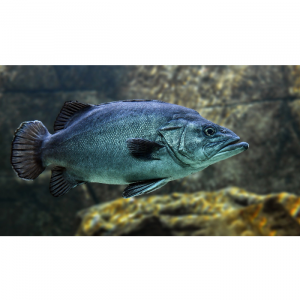